Over 60 Donate Hair at “Locks of Love’ Hair Initiative

A collaboration between Department of Journalism and Mass Communication, St Agnes College, Mangalore in India and Bliss Professional Unisex Salon in hair donation drive held at Forum Fiza Mall earlier in the week yielded result with more than sixty individuals donating their hair to the needy.

A very senior citizen Kamalakshi, motivated others when she donated her hair. The octogenarian got wind of the initiative and took much interest in helping the needy, she eventually became one of the very first to grace the venue of the event.

In a press release made available to ONN by Laxmi Shenoy, “Locks of love campaign has been a huge success. More than 30 people have registered to donate their hair before noon. The hair which is collected will be sent to a Kerala based NGO Sarga Kshetra that makes and distributes free wigs to women and children who have lost their hair due to cancer treatment.” Laxmi Shenoy is St Agnes College’s Head of Department, Department of Journalism and Mass Communication.

The event was organized by the students alongside varieties of other cultural programs at Fiza Mall so as to render support for Locks of Love campaign. Live performances came from the students of St Agnes College with collaborations from Ocean kids in a flash mob; there were equally songs and dances coming from students of Nitte Institute and St Aloysius PU College aimed at supporting the initiative at the mall.

The Proprietor of Bliss Professional Unisex Salon, Nazeefa Aysha reiterated that the tempo of the campaign will be sustained while assuring future supports from Bliss. She said: ‘’Anyone who is interested to donate hair can visit the salon anytime, and Bliss will take care of the rest”

Laxmi Shenoy also told ONN that awareness and mobilization has been going on for sometimes now through the efforts of Students of St Agnes College Department of Journalism and Mass Communication with their ‘Locks of Love’ initiative on the need for people to donate their hair to assist victims who lost their hair as a result of cancer treatment. 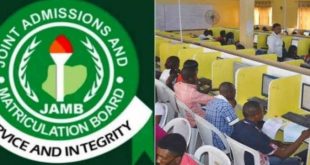 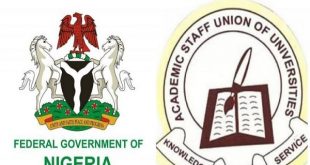 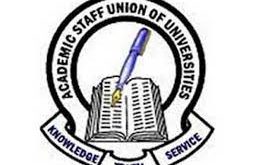 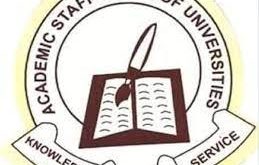 ASUU to Nigerians: Hold Buhari Responsible for Another Academic Crisis