Duchess is a new film making waves in the entertainment sector; the film is written and produced by Afeez Adekunle, a psychology student undergraduate in the University of Ibadan, Oyo State. Afeez is from Osun State who got trained in stage drama by Razol Entertainment under the tutelage of Razak Olayiwola, known popularly as Ojopagogo. He went a step further to enroll at Smart Image Film Institute managed by Yinka Smart Babalola.

This unassuming young man has featured in a number of home videos including DODO, as well as  BANJI BANJO, produced by Razak Olayiwola and Tunde Ola respectively. He has written a number of scripts such as EXTRA MILES, CARRY OVER etc. DUCHESS is his latest movie.

According to the movie, Tosin is a young lady with special penchant for listening to music, she has a younger one with suffering from tuberculosis which is known to the whole family. Tosin eventually lost her ailing sibling due to excessive penchant for music. You can watch the full movie by CLICKING HERE 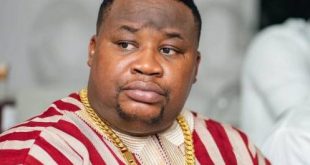 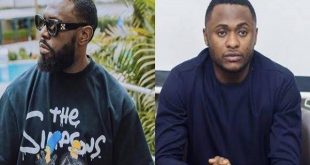 Timaya Threatens To Beat Up Ubi Franklin After Spat 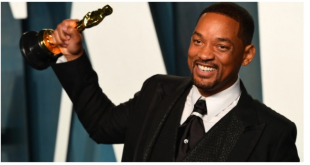 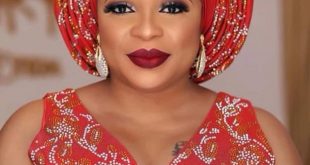 My Doctor Told Me I Have Five Years To Live, Says Nollywood Actress, Kemi Afolabi

Nollywood actress, Kemi Afolabi, says her doctor told her that she has five more years …