What You May Not Know About Ace Yoruba Actor – Janmole

A notable comedian in the showbiz industry is Janmole, he is trustworthy, dependable and of course a pious Islamic believer. His real name is Okiki Adeshina Oshin. Our correspondent, Mujidah was with him for a chat and here is the outcome.

A gifted writer, director and a musician, Janmole attended Araromi Baptist Primary School, Oke-Ogun, Okeho and proceeded to Okeho Grammar School for his secondary education. He went further to SPED in Oyo town. Janmole joined the Baptist Fishers of Men Theatre group in Oke-Ogun, Okeho in 1989; that was under the tutelage Oseni Adegoke. In 1995, he later started his own theatre group coined Olagaye Theatre Group. He was known for various stage performances in Okeogun and environs around same period.

Janmole was once the Chairman of ANTP for four years in Kajola Okeho Local Government Area in Oyo State before seeking further knowledge. In the year 2000, he found his way to Ibadan where he pitched his tent with Funmi Akande Onisinima hitherto known as Razol Entertainment belonging to Razak Olayiwola, popularly known as Ojopagogo in the make-belief industry. Janmole equipped himself more with the nitty-gritty of theatre. Though, he had previous encounter with drumming, he was able to learn the techniques of professional drumming with Razol Entertainment. He was also tutored in professional dancing and had the opportunity of featuring as production manager in a number of home videos such as Motoroloju, Gbankoro, Oro were, Oronpotoniyun, Alafin O se rifin, Emulewu, Tika, Baba Ode, Ayoka Onijo Oge to mention but a few.

Okiki Adeshina Oshin was priviledged to feature as an artiste in a number of films such as , Asiri Ologbo, Alaparutu, Ilu Awon Aje, Baba Ode, Tangiiri, Sanbe, Tojubole, Dodo, Yokolenu, and Gbajugbaja which is  soap opera currently being aired. Janmole has also produced his own home videos, the first being Agbede Aroye in the year 2008, and then OKO AKADA and later JANMOLE which brought him to limelight. The play was directed by Razak Olayiwola. Janmole is currently domiciled in Oyo State with a lot of theatre students and enthusiasts and managing his very own Okiki-De Theatre Academy. He has equally directed some notable home videos such as Iyaorisa, Emi, Alobalowo, Temiyemi, and so on. He expressed his disappointed over meager finance as it is hindering his further exploit in the industry. He told our correspondent that he loved the role he played in Janmole and that cinema enthusiasts should look forward to a film project bigger than Janmole from his stable. 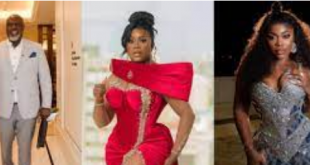 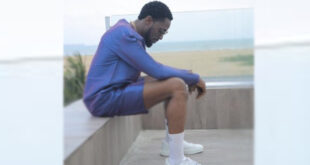 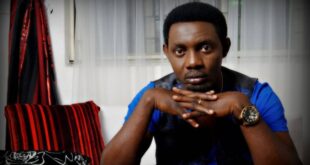 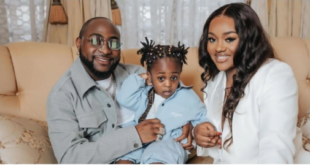