Kano Local Government Area of Kano State has banned people of the opposite sex from meeting together in public places at night.

The bye-law enacted to this effect is as a result of the reported cases of immoral activities between girls and boys, including divorcees.

Lovers can now only meet at daytime to discuss, the local authorities stated.

Muhammad noted that the committee had raised alarm over the high rate of immorality in the local government area, adding that the concern guided the council to come up with the new law.

He said the law was meant to sanitise the council area of immoral activities occurring during night discussions between the opposite sex.

The council boss directed the state’s Islamic police Hisbah board and other security agents at the local level to ensure compliance and arrest defaulters.

Also, the district Head of Rano, Mannir Tafida-Abubakar, called on the village and ward heads as well as Imams across the council area to ensure that residents comply with the new law.

Tafida-Abubakar said there are about three major issues bordering on immorality happening in the area and had become a source of concern to residents.

“Parents must welcome the decision and support it. If parents do not cooperate and such things happen again, the affected will face the consequences of their negligence,” the traditional ruler said.

The state government had banned the opposite sex from boarding the same commercial tricycles in 2019.

Of recent, the Kano State Hisbah Board banned the use of mannequins to display clothes by tailors, supermarkets and boutique owners in the state.

Hisbah Commander-in-Chief, Ustaz Harun Muhammad Sani Ibn Sina, said the use of mannequins by tailors, boutique owners and others contravenes the provision of Islamic injunctions.

He added that the agency would educate them on how Islam frowns on the use of mannequins and send its officials to apprehend and prosecute offenders.

Despite the public condemnation, the destruction of beer and other alcoholic beverages by Hisbah has continued in some northern states, including Kano.

For instance, in November 2020, about 1,975,000 bottles of beer estimated at N200million were confiscated and destroyed by the Islamic police in Kano State.

Meanwhile, during the recent wedding reception of Yusuf, only son to President Muhammadu Buhari and his heartthrob, Zahra Ado-Bayero, whose father is a traditional ruler in Kano, the Hisbah corps is nowhere to be found.

Some videos of the lavish wedding of which surfaced on the internet show attendees in breach of the laws for which the Islamic police which has diligently punished poor Nigerians.

Also, private jets doted the runway of the Mallam Aminu Kano International Airport in Kano as members of Nigeria’s political and ruling class flew in for the wedding.

A video of the wedding party shows Nigerian singer, Mayorkun singing and some of the party attendees spotting Afro, Mohawk or any of the hairstyles Kano State Hisbah has labelled as “unIslamic” and an insult to Islam.

Also, secular songs Hisbah has vehemently frowned upon were played at the party, with young northern men and women dancing to them.

All these have attracted punishments from Kano Hisbah, in cases where poor Nigerians were involved. 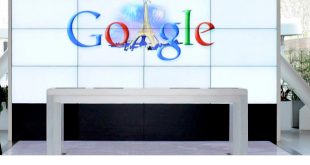 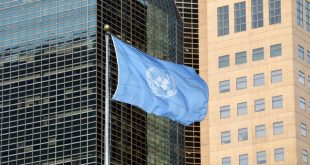 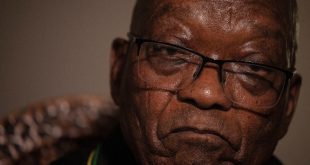 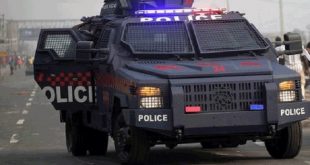