The National Youth Service Corps has commended the National Agency for the Control of AIDS (NACA) over the release of seventy-two thousand RDT test kits towards the success of the forthcoming 2021 Batch ‘B’ Stream Two Orientation Course.

NYSC Director-General, Brigadier General Shuaibu Ibrahim gave this commendation when he paid a courtesy call on the Director-General, National Agency for the Control of AIDS (NACA), Dr Gambo Gumel Aliyu in his office in Abuja.

He said the NYSC is the only agency where all Prospective Corps Members and other Camp participants are tested for COVID-19 before entering the camps. 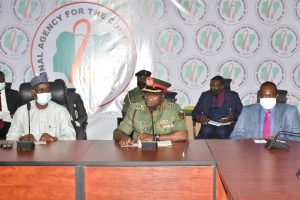 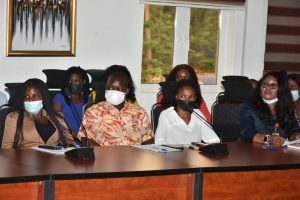 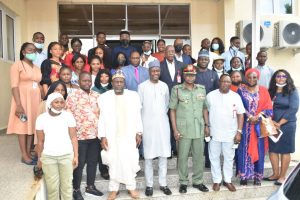 Ibrahim added that only those that test negative are allowed into the camps, while those that test positive are taken away by the NCDC and State Health Officials for treatment.

“This has availed the NCDC and the Presidential Steering Committee on COVID-19 the opportunity to have the data analysis of COVID-19 in the country.

He promised a stronger synergy with NACA while he commended the Corps Members in NACA CDS Group for sensitising Nigerians on the scourge and dangers of HIV/AIDS. 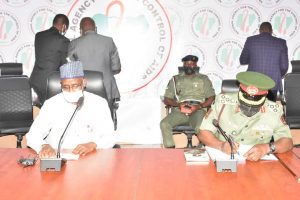 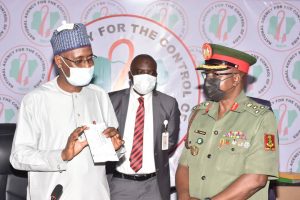 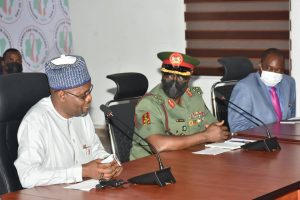 He assured the Corps Members of enhanced welfare package, admonishing them to contribute their quota to national development as they serve as good ambassadors of the NYSC.

The Director-General, National Agency for the Control of AIDS, Dr Gambo Gumel Aliyu said NACA and NYSC are critical stakeholders in effective healthcare delivery to all Nigerians.

He said the transmission of HIV/AIDS is active among youths between age 22 and 25.

He added that there should be a stronger synergy between the two agencies to stem the tide of the deadly virus with more sensitisation using Corps Members.

“We have been working with the NYSC for quite sometime and this is the time when we need to have a renewed vigour in our efforts to work jointly to control the spread of HIV in Nigeria”, he said.

The NACA Director of Administration, Dr Emmanuel Chenge said between 2013 till date, the agency had received 928 Corps Members. 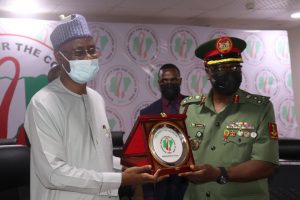 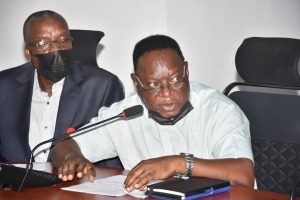 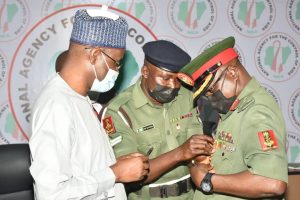 He said at present, the agency is having twenty-four Corps Members who are being properly engaged with good welfare package.

He stated that the Corps Members are engaged in soft skills, mentored by a staff in NACA and they are also engaged in online courses.

Corps Member Tolulope Abiola FC/20B/1830 and Daniel Osakhare FC/20B/1206, both serving at NACA expressed satisfaction at the level of mentorship being experienced in the agency.