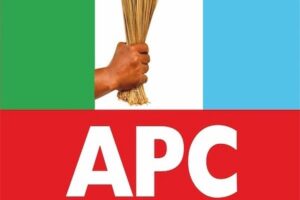 Hoodlums have razed the residence of the opposition All Progressive Congress (APC) chieftain in Benue south, Alhaji Usmam Abubarka aka Young Alhaji in Otukpo.

Abubarka confirmed that the incident occurred around 3 am Wednesday.

He described those who carried out the act as his political opponents.

He said millions were destroyed in the incident that also affected the building attached to the gate house.

The APC Chieftain has reported the incident to all the security agencies.

The police were yet to issue a statement on the incident.

Spread the love ...let others enjoy this story
Share
Previous Peter Obi: I will go after Obi-dients if they come after me — Oshiomole
Next 2023: Gov. Fintiri unveils female professor as running mate