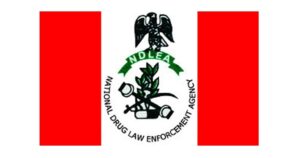 The agency’s Commander in the state, Umar Adoro disclosed this to the News Agency of Nigeria on Monday in Kaduna.

Adoro said out of the 611 suspects, 480 drug users had been counseled, rehabilitated and integrated into the society,

“131 were charged to court and we secured the conviction of 69 and 62 are still awaiting trial within the period under review.

He urged the public to be mindful of suspicious movements of goods in their communities and provide useful information to the agency to enable it to curb influx and consumption of hard drugs.

The commander also appealed to parents to closely observe their wards’ activities.

He reassured the public of NDLEA’s commitment to eradicating illegal drugs in the society to the barest minimum.